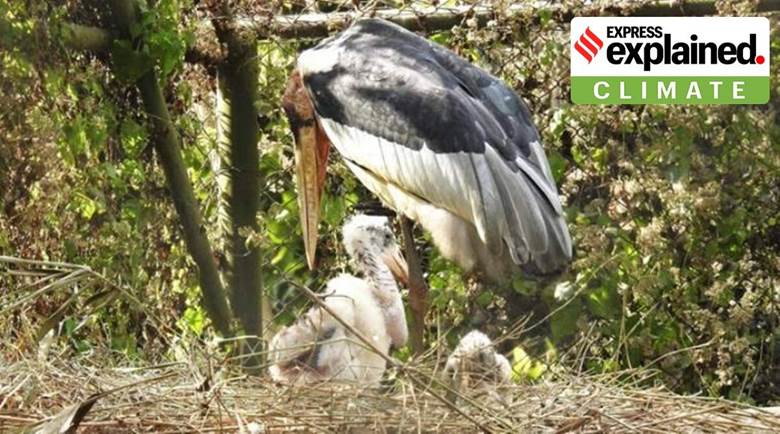 Context: Indian wildlife biologist Dr Purnima Devi Barman was recently awarded with Champions of the Earth award in the Entrepreneurial vision category , UN’s highest environmental honour. She is the founder of the Hargila Army and senior project manager of the Avifauna Research and Conservation Division, Aaranyak.

Why is Burman’s work important? 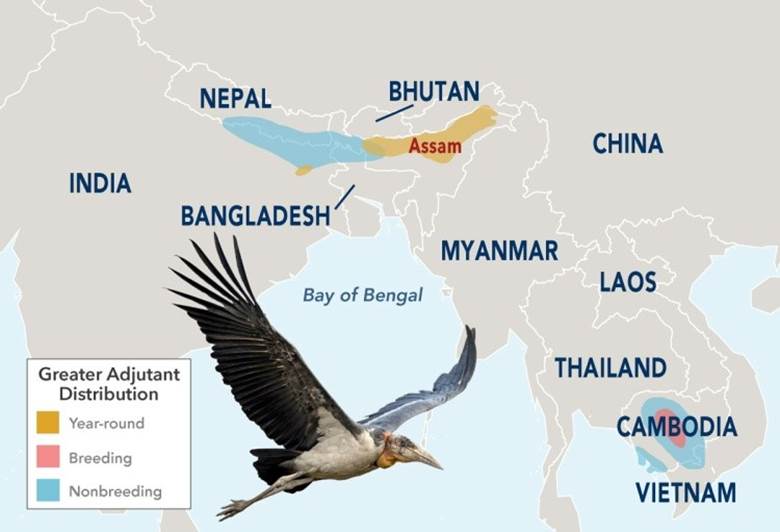 About Champions of the Earth award: