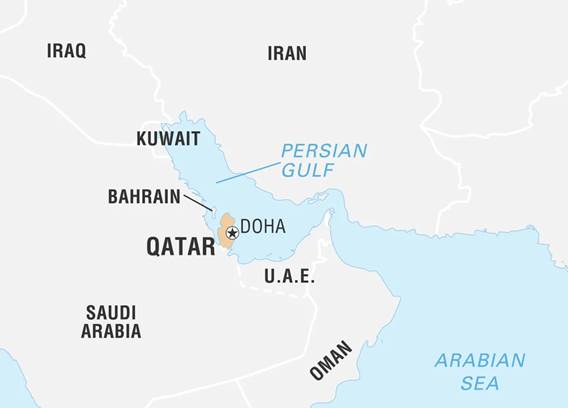 Qatar is the largest exporter of Liquefied Natural Gas (LNG) to India and would build LNG infrastructure in this country, and there is close cooperation between the two countries in the field of combating terrorism, and drug and human trafficking. The developments have bolstered this cooperation across sectors including energy, investment and infrastructure,