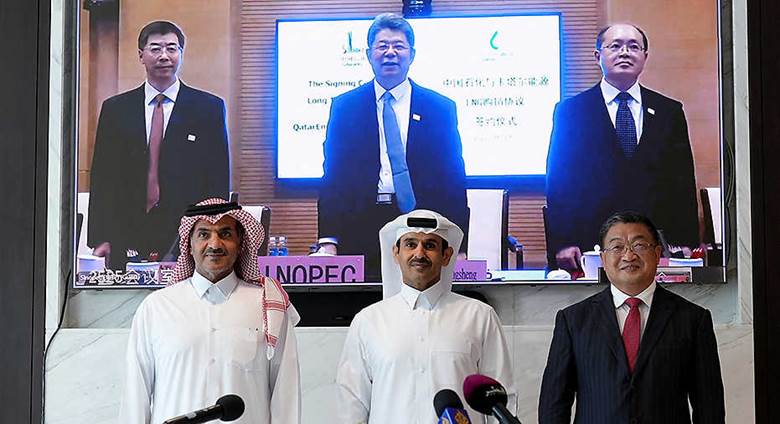 Context:  QatarEnergy announced a 27-year natural gas supply deal with, calling it the “longest” ever seen as it strengthened ties with Asia at a time when Europe is scrambling for alternative sources.