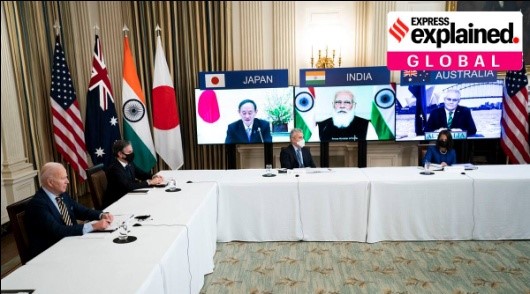 Context: US President will host the first in-person meeting of the Quad countries on September 24.

Formation of the Quad

Objectives of the Quad