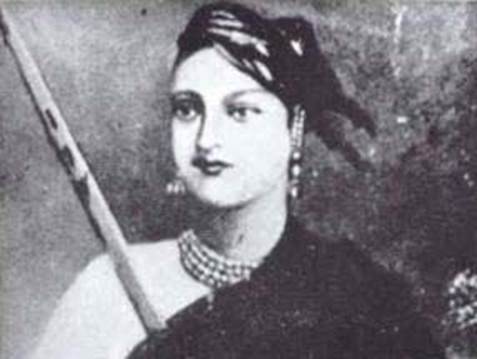 Context:  The Prime Minister, Shri Narendra Modi has remembered Rani Lakshmibai on her Jayanti. Shri Modi said that her courage and monumental contribution to our nation can never be forgotten.