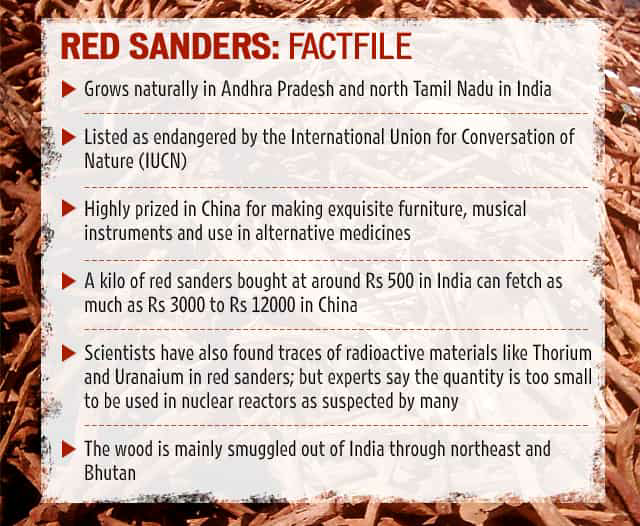 Context: Red Sanders falls back in IUCN’s ‘endangered’ category. It was classified as ‘near threatened’ in 2018

Why its status is downgraded? 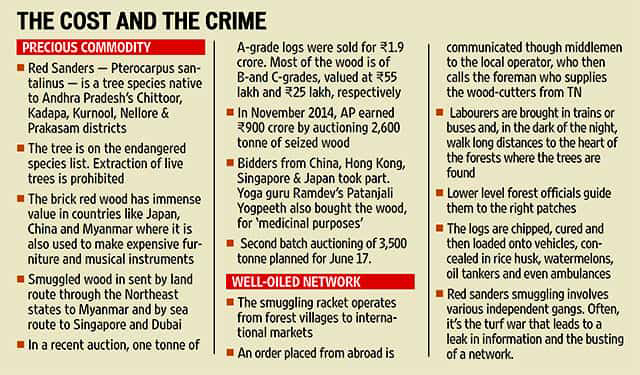 What is the difference between Red sander and sandalwood? 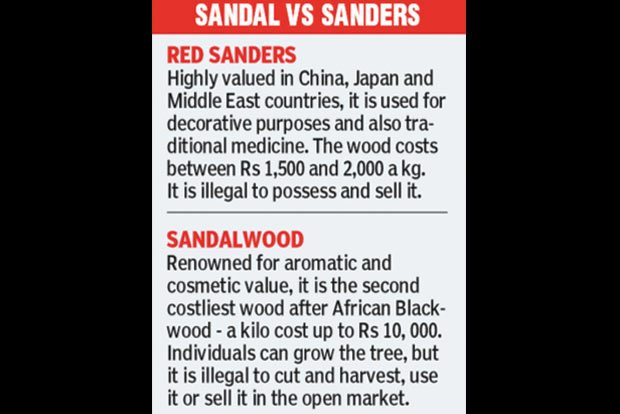