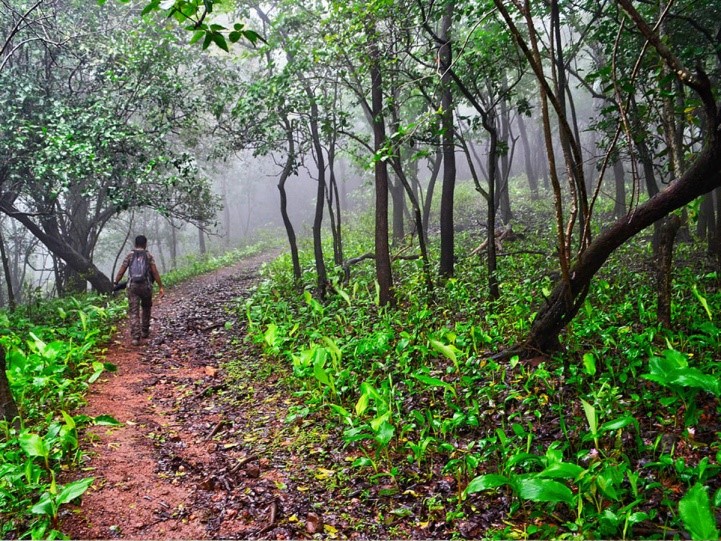 Context:  Ministry for Environment, Forests and Climate Change (MoEFCC) published proposed amendments to the Forest Conservation Act, 1980, easing diversion of forests and exempting certain categories of development from the need to take clearance from the Ministry.

Why is the Act being amended now?

What are the proposed amendments?

What are the concerns?

Do environmental groups note any positives?

Environmental groups have also acknowledged that: