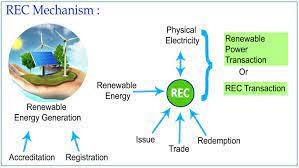 Aim: The intent behind this decision is to align the ‘mechanism’ with the emerging changes in the power scenario and also to promote new renewable technologies.

Significance of the move:

What is REC mechanism? 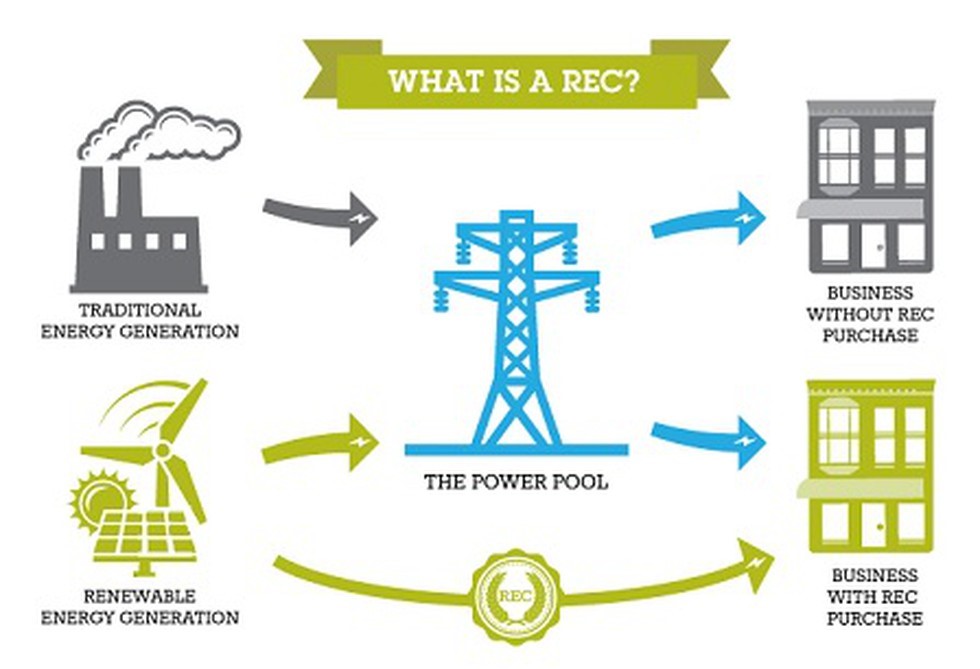 What is the objective of Renewable Energy Certificate (REC) mechanism?

What is the denomination of each REC issued?

How many types of RECs are there?