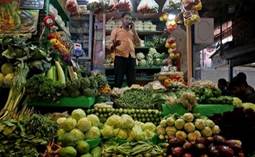 The main uses of CPI are the following:

Monetary policies can target inflation levels. A low level of inflation is considered to be healthy for the economy. If inflation is high, a contractionary policy can address this issue.