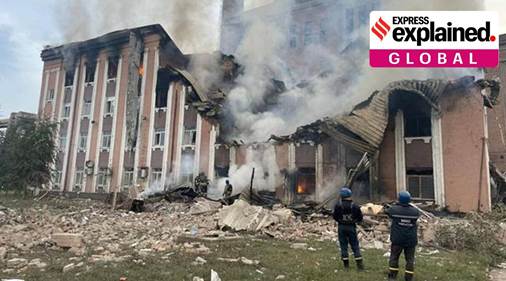 Russia announced plans by separatists in Ukraine to hold referendums paving the way for the formal annexation of swathes of territory after nearly seven months of war with its neighbour, a former Soviet republic.