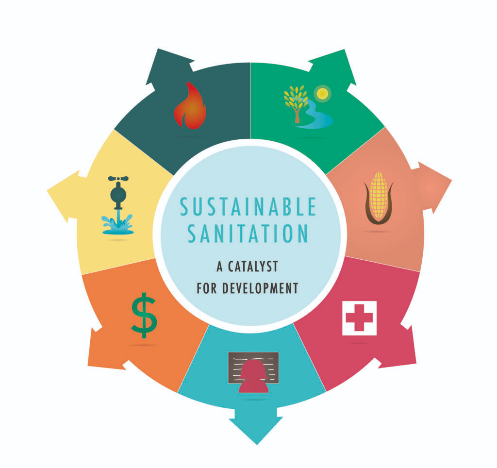 Benefits of improved sanitation extend well beyond reducing the risk of diarrhoea. These include: