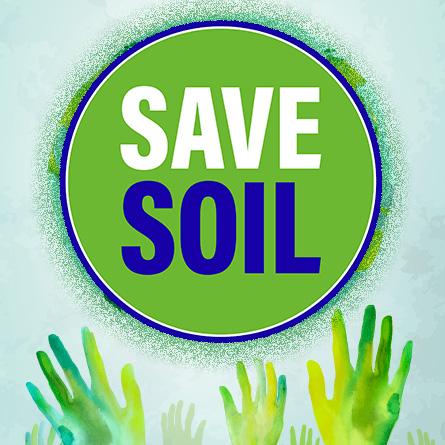 ‘Save Soil Movement’ is a global movement to increase awareness about deteriorating soil health and bring about a conscious response to improve it.

India has varied relief features, landforms, climatic realms and vegetation types. These have contributed in the development of various types of soils. Indian soils are largely deficient in nitrogen, mineral salts, humus and other organic materials. On the basis of genesis, colour, composition and location, the soils of India have been classified into: 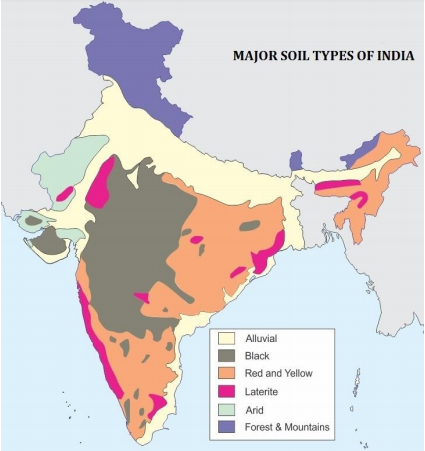 Type: Immature and azonal Soil (Since, of Recent Origin)

Parent Material: Gneisses and schists; weathering of Basaltic rock formed due to solidification of lava.

Distribution: Kottayam and Alappuzha districts of Kerala(Kari soil); Odisha and Tamil Nadu, Sunderbans of West Bengal, in Bihar and Almora district of Uttarakhand.