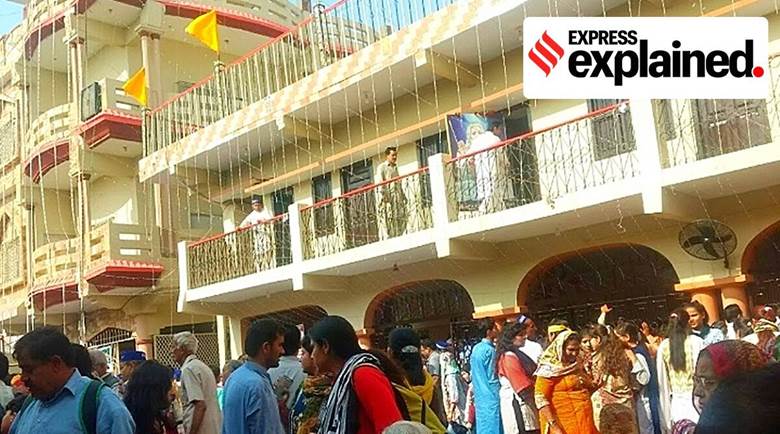 Context: Pakistan issued 100 visas to Indian pilgrims, to allow them to participate in the 314th birth anniversary celebrations of Shiv Avtari Satguru Sant Shadaram Sahib, in Sindh province. The pilgrims will visit Shadani Darbar, in Hayat Pitafi, from November 22 to December 3.

What is the Shadani Darbar, and why does it hold significance for Indian pilgrims?