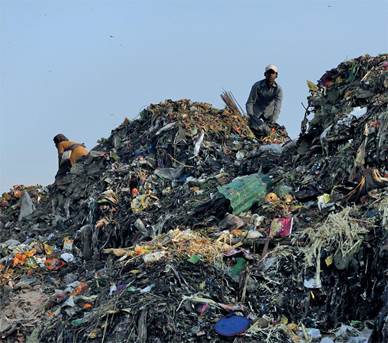 Bengaluru municipality: a story of change

The Solid Waste Management Rules (SWM), 2016 replaced the Municipal Solid Wastes (Management and Handling) Rules, 2000, which have been in place for the past 16 years.