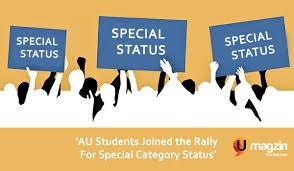 Why in News Recently, the Bihar Government has asserted that it has not dropped the demand of special category status to Bihar. 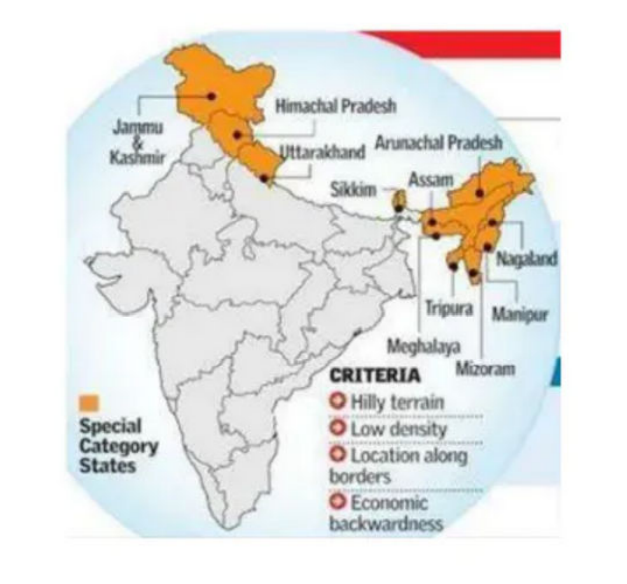 Benefits to States with SCS:

Significant concessions are provided to these states in excise and customs duties, income