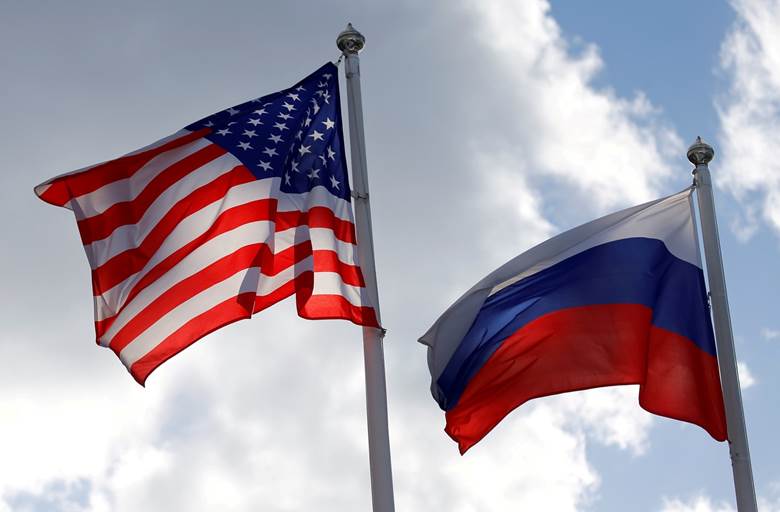 Context: Russia told the United States it would not allow its weapons to be inspected under the START nuclear arms control treaty for the time being because of travel restrictions imposed by Washington and its allies.