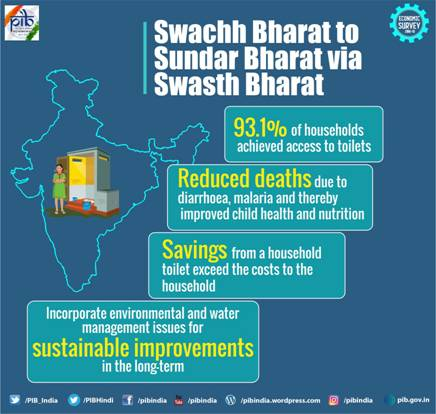 Context - The Ministry of Housing and Urban Affairs (MoHUA) has launched the 8th edition of Swachh Survekshan under Swachh Bharat Mission.