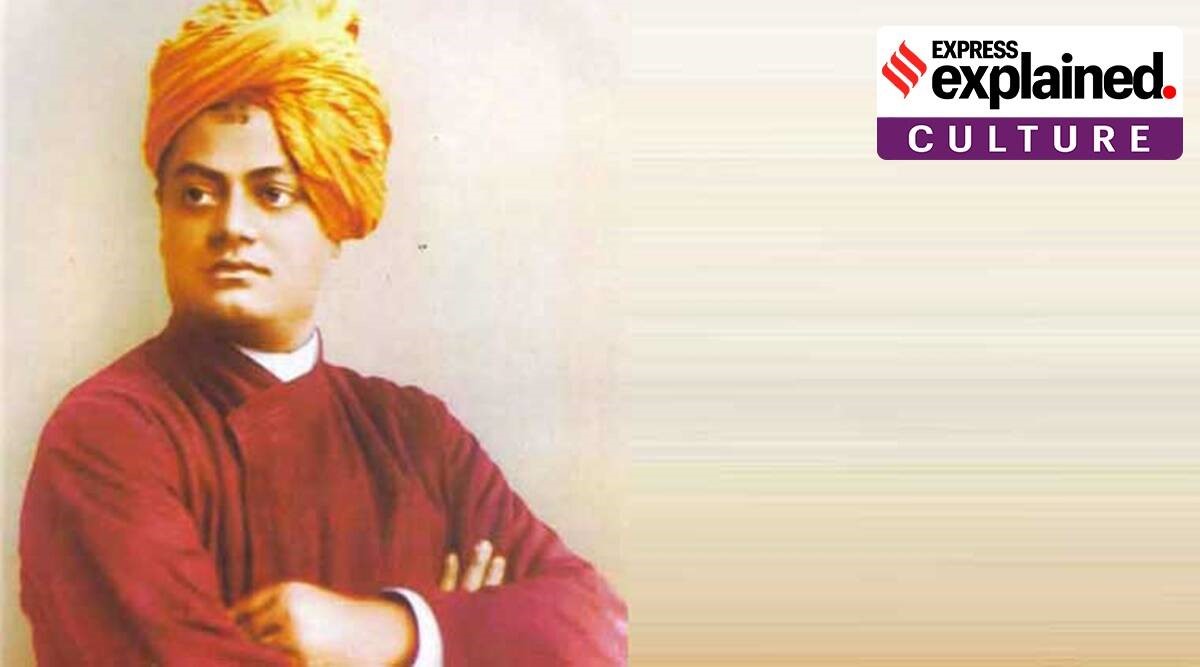 Vedantic Humanism: Swami Vivekananda believed that there is only one Self in the universe. There is only one Existence. He saw the entire universe as a manifestation of the absolute One. He did not propagate a world-negating concept of spirituality, rather he said that each and every chore of your life should be done with divinity.

Divinity within ourselves:“Infinite power is in the soul of man, whether he knows it or not. Its manifestation is only a question of being conscious of it. With the full consciousness of his infinite power and wisdom, the giant will rise to his feet.”

Swami Vivekananda talked about the four pathways of attaining moksha from worldly pleasure and attachment in his books.

Some important quotes by Vivekananda: