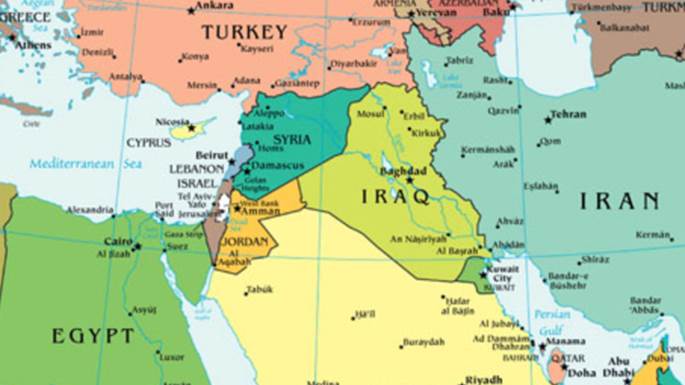 Context: US-led coalition forces say they captured a senior leader of the jihadist group Islamic State (IS) in an overnight raid in northern Syria. 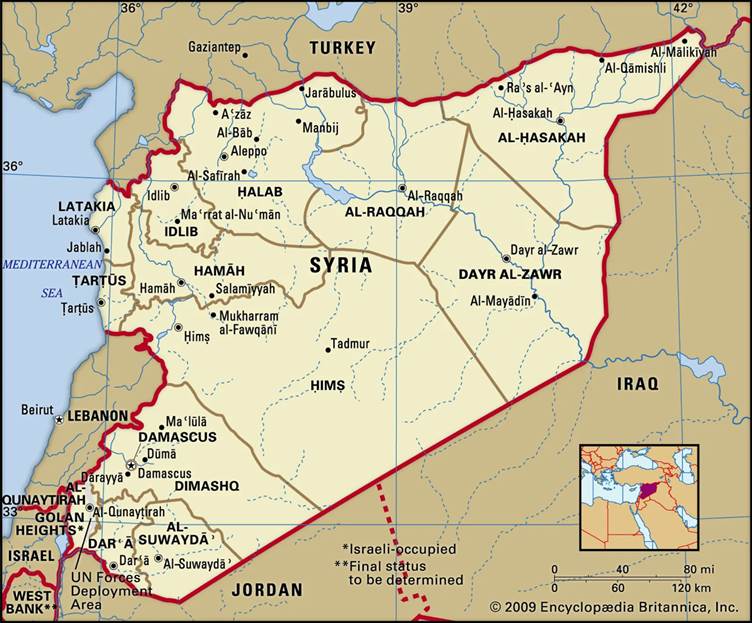