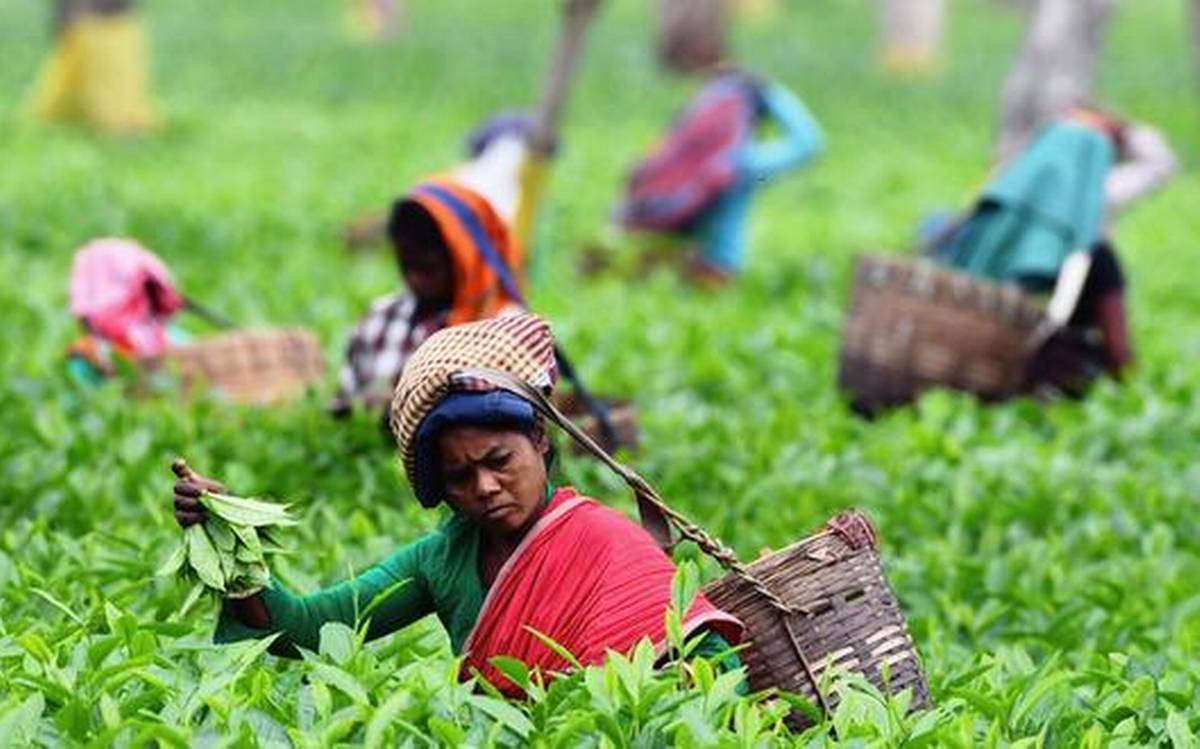 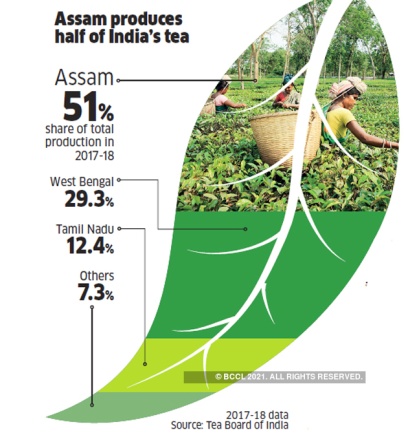 Issues faced by the Tea Industry

Collapse of the captive Russian market

Under the circumstances, the industry, in general, is in crying need to have a structural change in the way it operates.