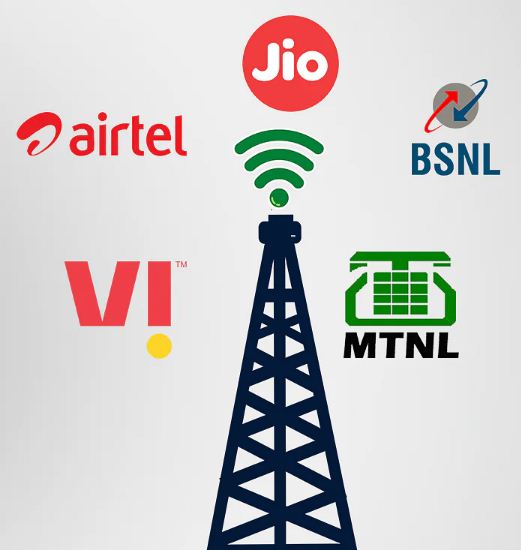 The Information Technology Amendment Act of 2008

Some of the other major initiatives taken by the government for growth for telecom companies are as follows:

Amendment of the Unified License for telecom operations

The Policy aims to accomplish the following Strategic Objectives by 2022: