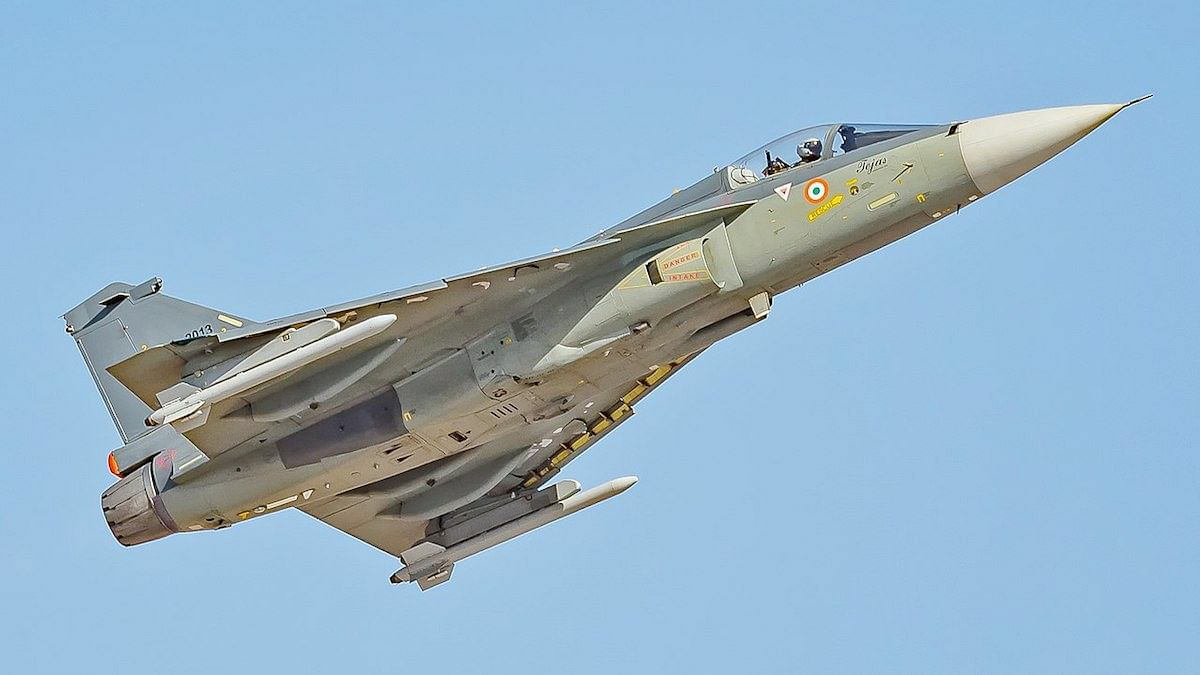 Context: The Hindustan Aeronautics Limited (HAL), expects to deliver all Final Operational Clearance (FOC) variant aircraft to the Indian Air Force (IAF) in 2022 pending some systems from Israel, while the LCA-MK1A is expected to take flight in June this year. 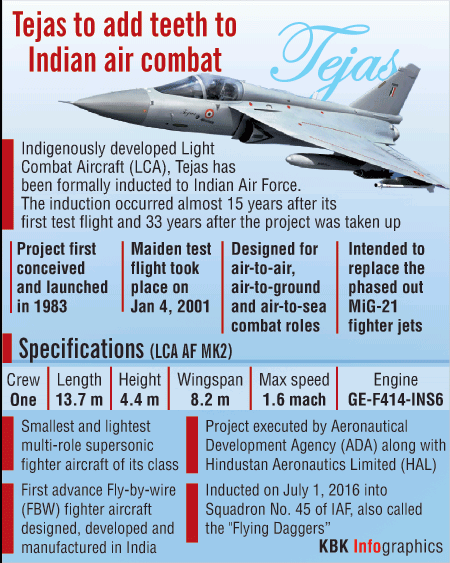 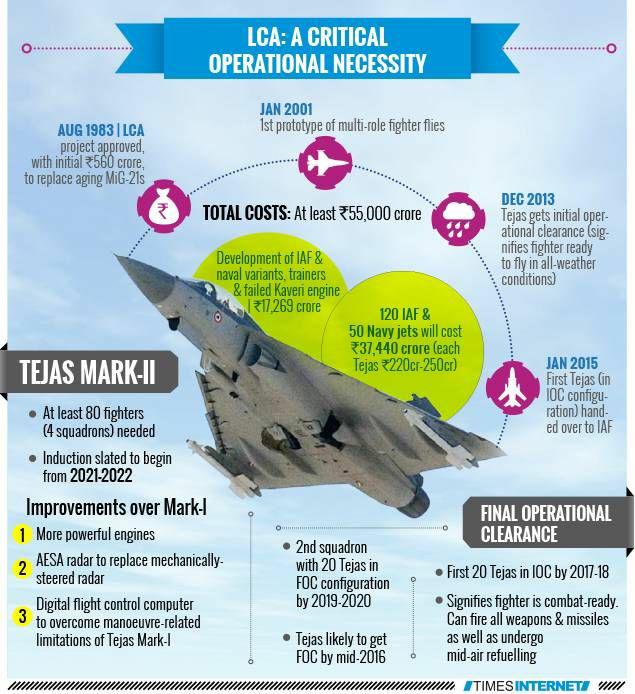