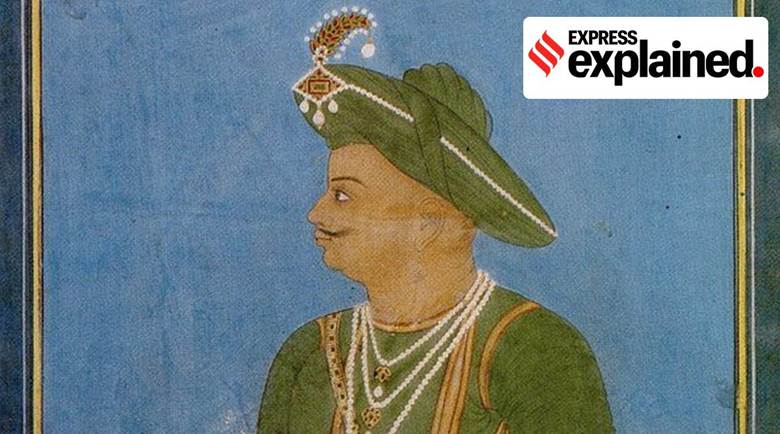 Context: The birth anniversary of Tipu Sultan was observed, bringing his contested legacy to the forefront of political discourse once again. While leaders from AIMIM, Congress, and CPI(M) celebrated Tipu Sultan, calling him India’s “first freedom fighter” and “one of our greatest heroes”, the BJP and other organisations on the Right have long called the 17th-century ruler of Mysore a “religious bigot”, who was “anti-Hindu and anti-Kannada”.

Who was Tipu Sultan?

Was Tipu Sultan a tyrant and a religious bigot?

Some of the reforms Tipu Sultan introduced: