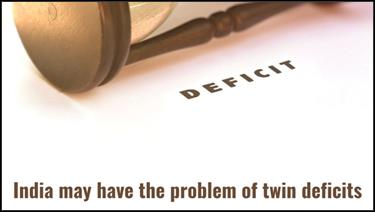 * Import and Export of goods — this is the “trade account”.

* Import and export of services — this is called the “invisibles account”.

What is Current Account and how is it different from Balance of Trade? 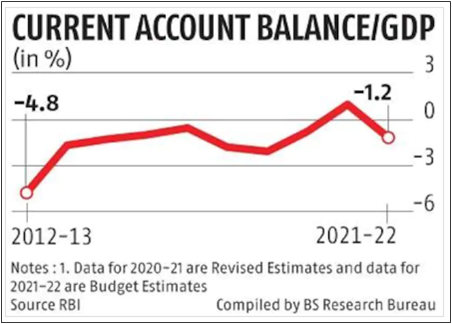 Addressing the twin deficits requires emphatic policy measures. These are: