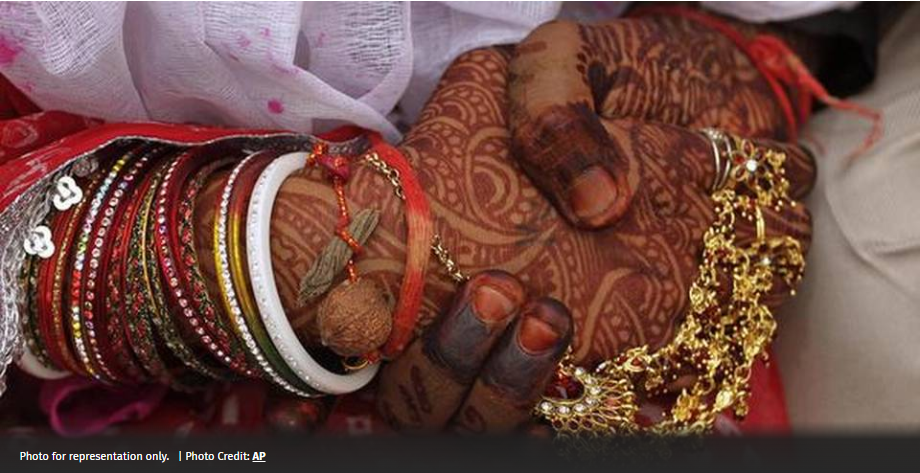 Observation of the Court:

Uniformity of Codes in India:

The principle of UCC essentially involves the question of secularism.