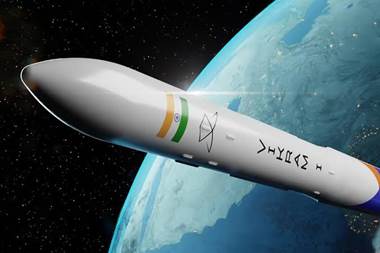 Note: Skyroot's launch vehicles are named 'Vikram' as a tribute to the founder of the Indian space program and renowned scientist Vikram Sarabhai.