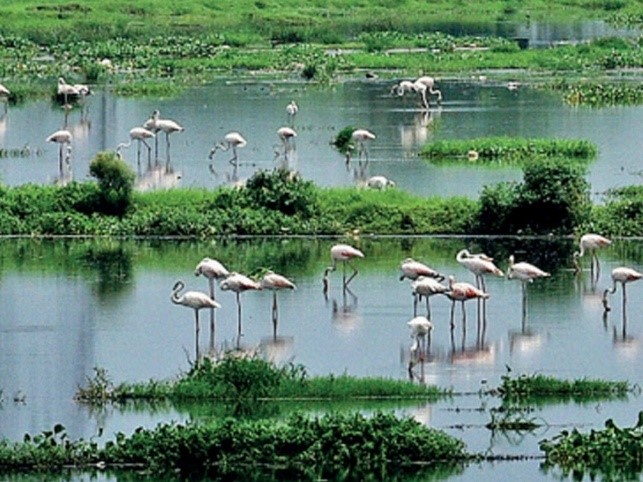 Context: Minister of Environment, Forest and Climate Change launched ‘Wetlands of India’ Portal, a single point access to all information relating to wetlands.