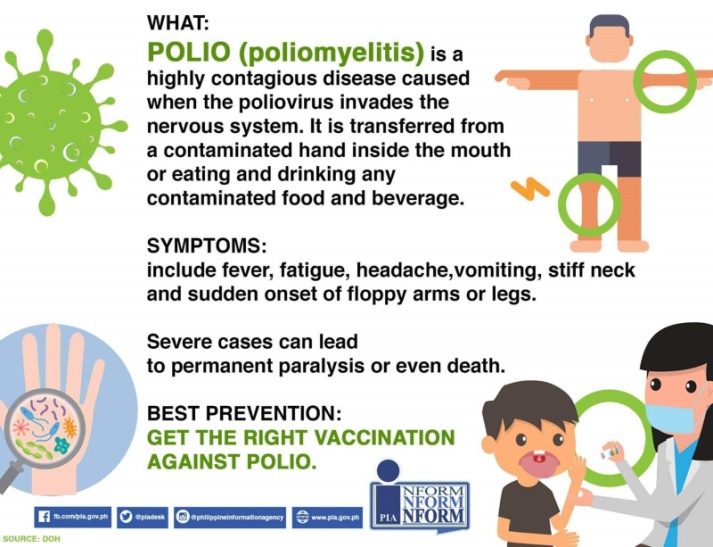 What is India’s situation with regard to the disease?

What is a vaccine-derived poliovirus?