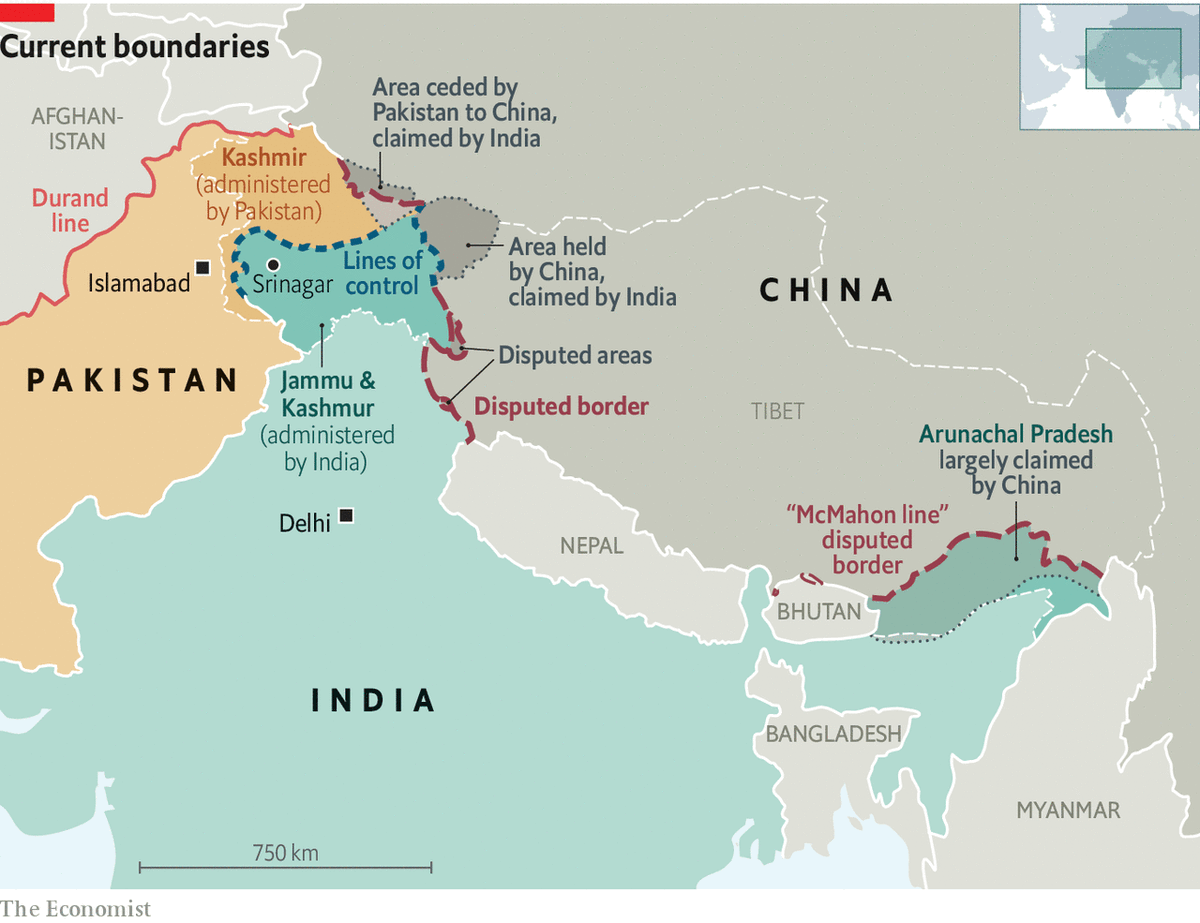 Context: China claims some 90,000 sq km of Arunachal Pradesh as its territory and calls it “Zangnan” in the Chinese language and makes repeated references to “South Tibet”.

Why is China giving names to places that are in India?

What are China’s argument for claiming these areas?