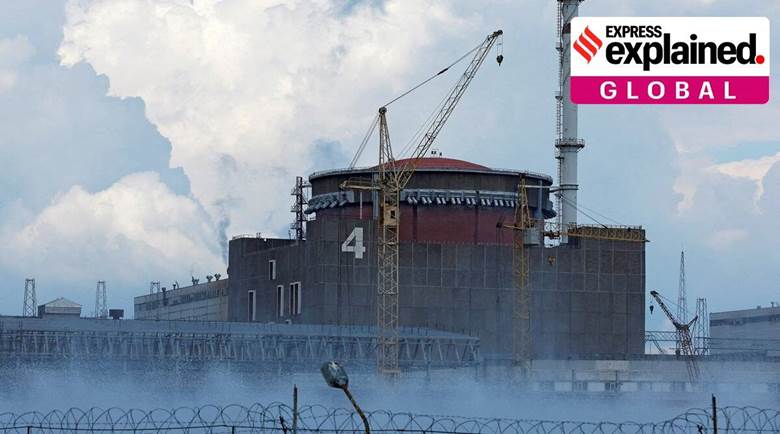 Context: Howitzers started shelling on the Ukrainian town of Nikopol from the side of Russia-occupied Zaporizhzhia nuclear plant, The New York Times reported.