MORE ON THE NEWS:

WHAT ARE THE ROOTS OF THE RUSSIA-UKRAINE STANDOFF?

WHAT DOES MOSCOW WANT?

WHAT IS THE US' ROLE IN THESE TENSIONS?

WHAT ARE THE HISTORICAL CONNECTIONS?

IS THERE A GEOGRAPHY AND RESOURCE ANGLE TOO?

WHERE DOES INDIA STAND ON THIS? 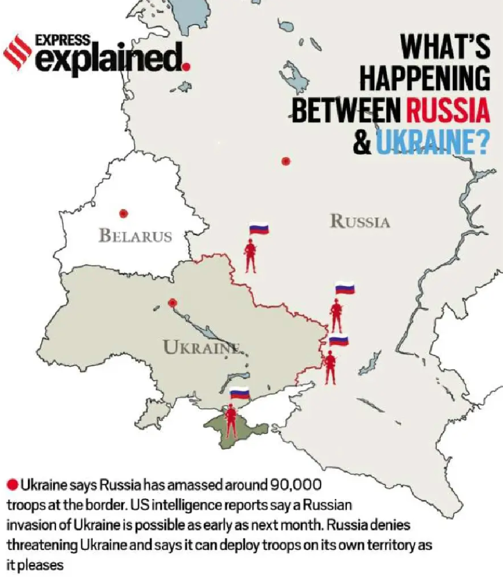 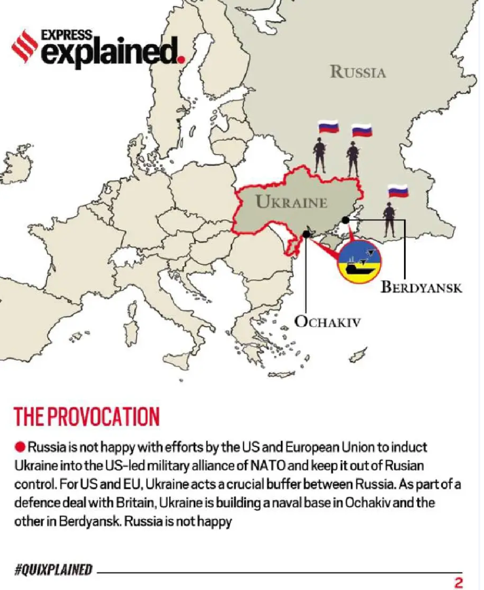 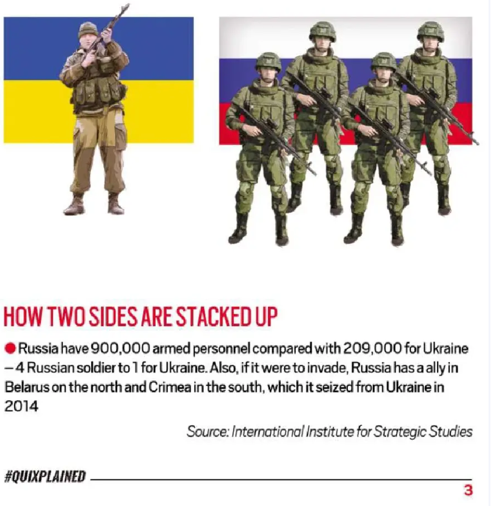 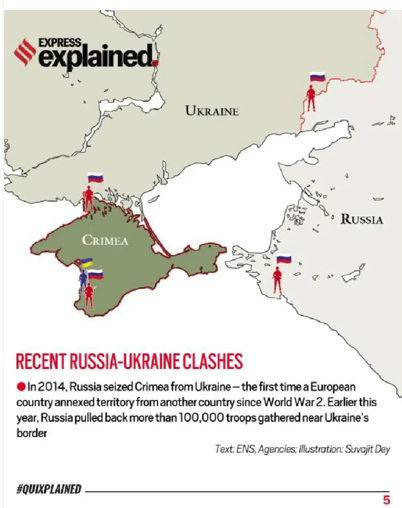