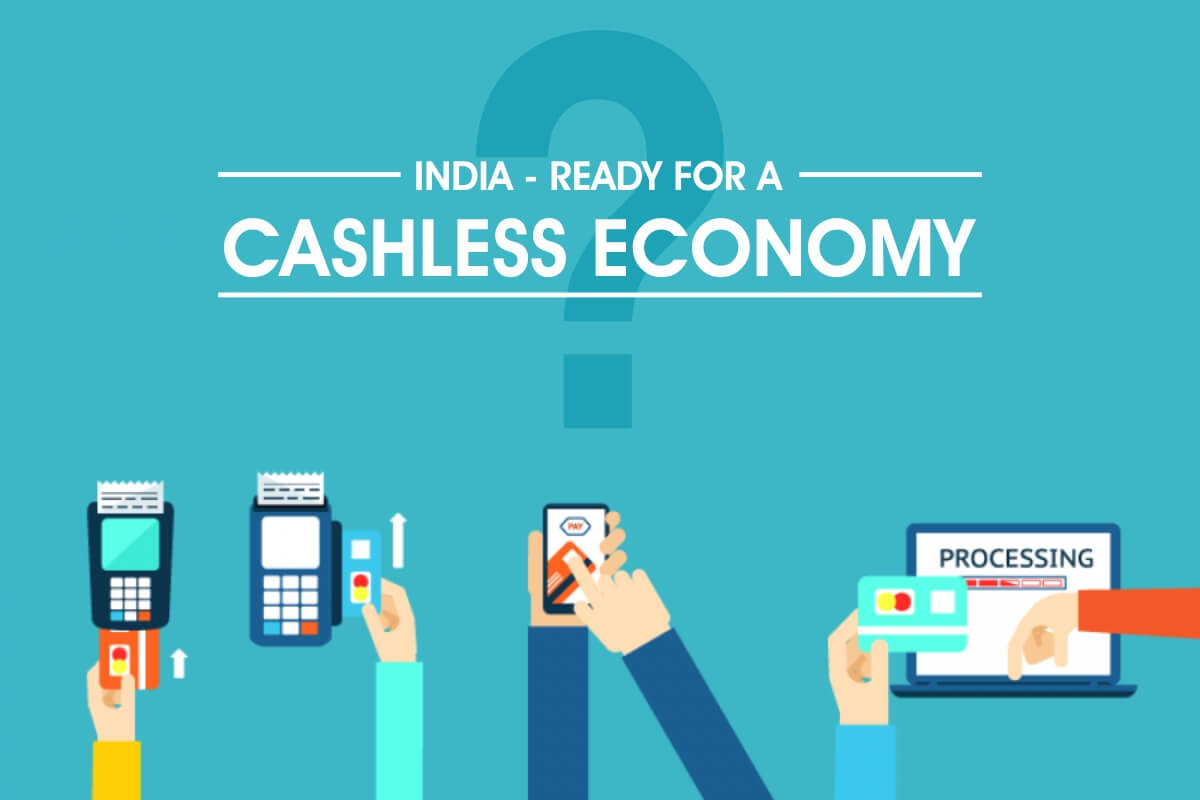 What is Merchant Discount Rate (MDR?

What is the significance of rising UPI transactions?

Was the increase in absolute number in terms of transactions has lived up to the government’s expectations?

The NPCI also reported that digital transactions are rising but at the same time cash in circulation is also rising.

What are the reasons for such a dramatic increase in cash transactions?

The increase in digital payments also indicates the formalisation of the economy. This was recently reflected in an increase in GST collections in July 2022.

Does an increase in digital transaction may also increase taxpayers?

The UPI has set a target of one billion transactions a day. Is such an ambitious target achievable?

The Reserve Bank of India (RBI) has recently allowed linking Rupay Credit Card to UPI, how is this going to help in raising the transaction volume?

In need to enlarge the financial inclusiveness, India needs to encourage digital transactions. The government must also make sure that the large number of people who don’t have access to mobile phones or don’t want to use them, should be encouraged to bring them under this net. This increased inclusion will reflect the benefits of the digital transaction to all kinds of people of different strata of society. 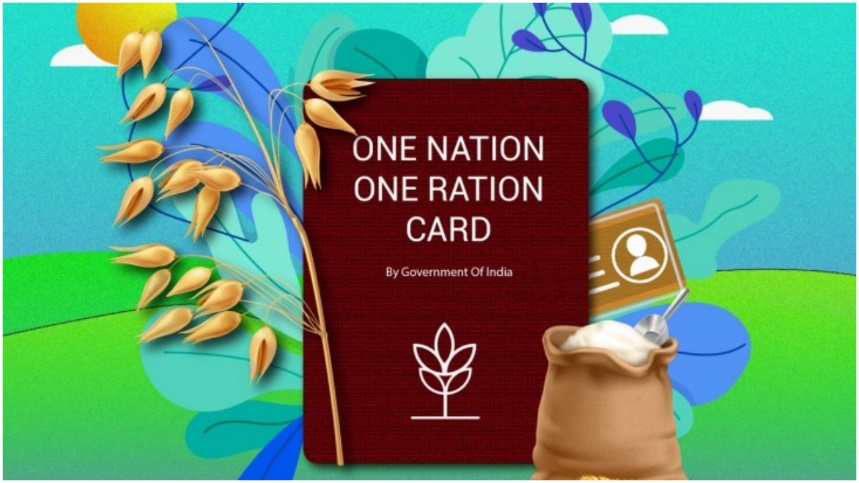 About One Nation-One Ration Card 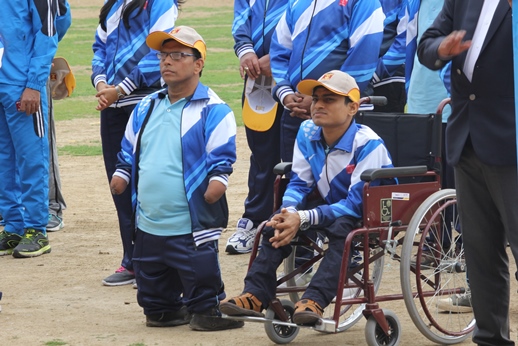 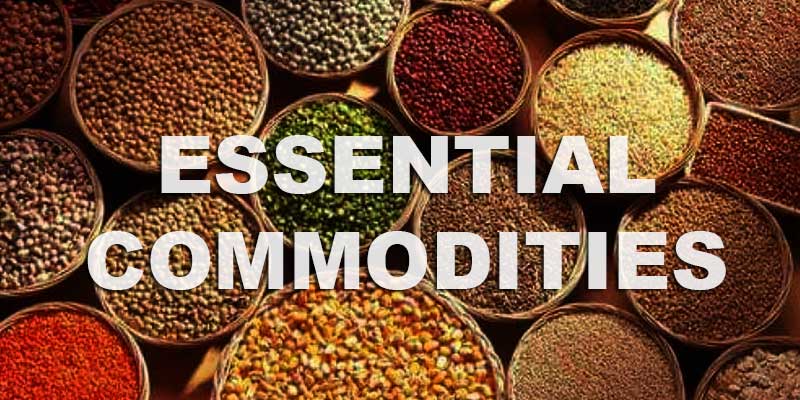 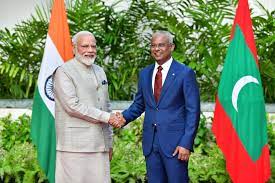 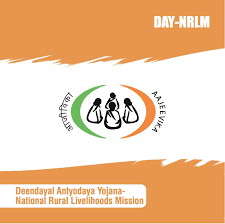