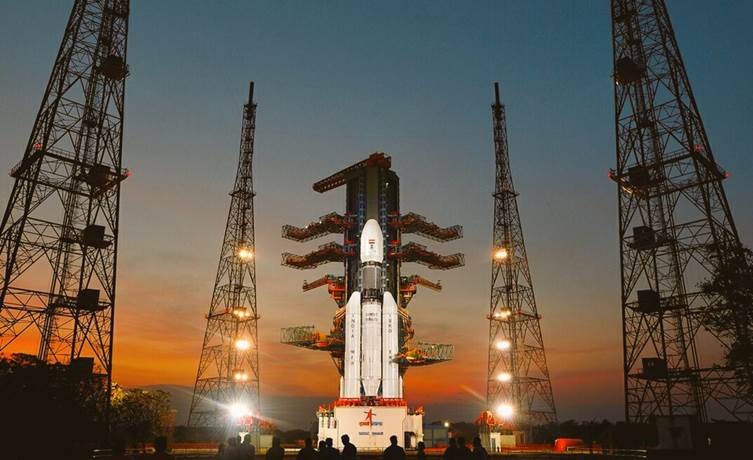 India has witnessed how its various space programmes have helped not just border security but also the weather prediction capability which also improved from the earlier days.

What are the sectors which have benefited in this period of the space journey in India?

In the Cold War era, space exploration was limited to two big powers; the former USSR and USA. But now, countries like India taking a lead in space whether it’s launching their satellites or also providing services to other countries. Similarly, India is competing with big countries by sending a satellite to Mars.

How to measure the success of a country like India in this area?

Concerning Gaganyaan, what can be expected on this front?

The Indian space program is not just benefiting the Indian citizens or India as such. Many countries especially developing and under-developed countries around the world are dependent on Indian space data.

How India is benefiting the world community with its space journey?

In the coming time, it is expected to see a refinement in both communication satellites and satellite-based internet which will become omnipresent across India. The refinement in imaging is going to be an important aspect of Earth observation as India goes ahead. India’s space start-up will be a major prospect for India as there are now more than 50 start-up companies which are working in space technologies since Prime Minister Narendra Modi has unlocked the space sector and with the launch of 5G, this nascent sector will rev up and offer many solutions. 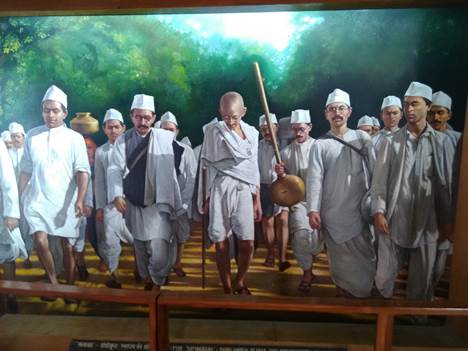 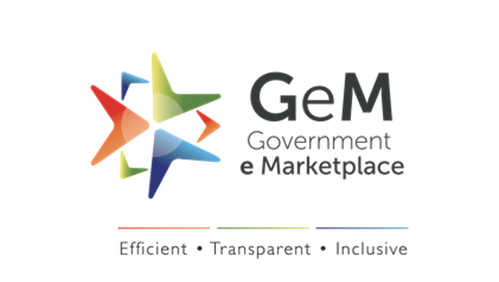 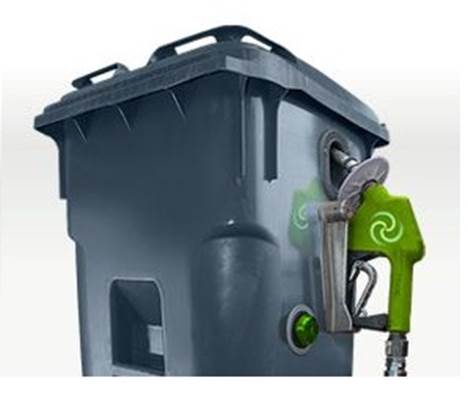 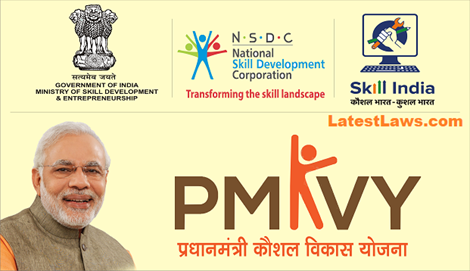