STRIDES IN THE AGRICULTURE SECTOR 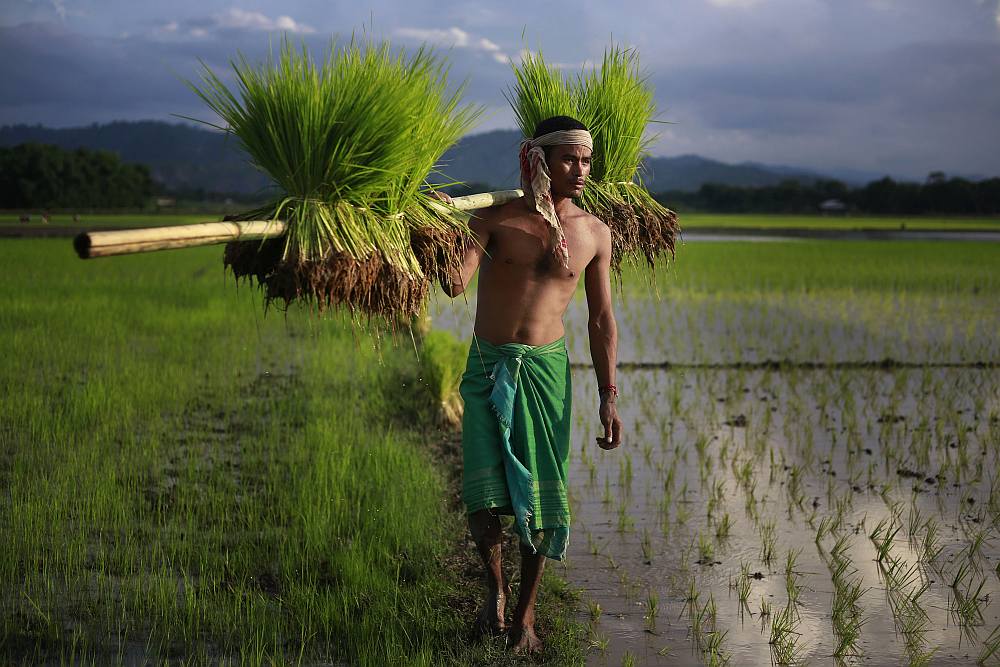 Journey of the agriculture sector since independence

India has moved away from a dark period of shortages and deficits with much agricultural produce to a surplus in many commodities. In the last 75 years, there have been a lot of technological advances also in the agricultural sector.

What has been the main trigger for this increase in food production?

There are some areas in agriculture which reflect that the agriculture sector lacked balanced growth which is impacting the crude production growth in some commodities.

Why India is witnessing the skewed growth in agriculture?

Among the Inter-Ministerial Committee recommendation what could be the driving forces?

The marketing of agricultural produce remains a big challenge in India. There have been a lot of measures put into the public domain.

What more should be done to ensure the proper market for agricultural produce?

The main solution to agricultural problems lies outside the sector. This means Indian land is productive but the due to lack of irrigation and other related facilities has not increased the productivity. Hence, the major focus of the government should be to increase employment opportunities outside the primary sector, most preferably in the secondary sector. Hence, initiatives like Atmanirbhar Bharat will be a major force for the required growth in the Indian economy. 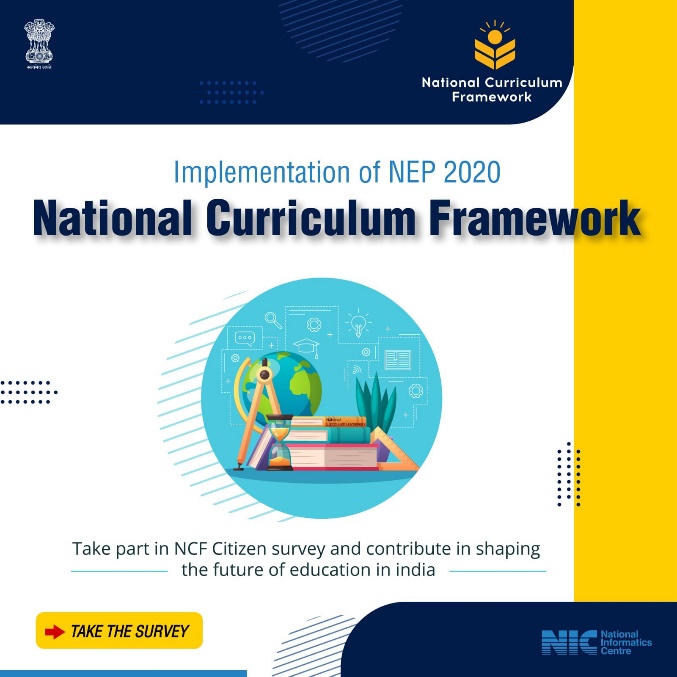 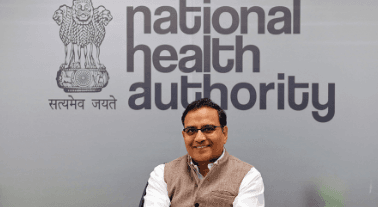 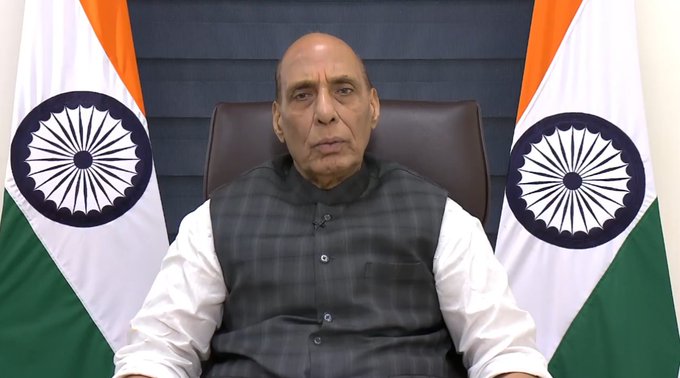 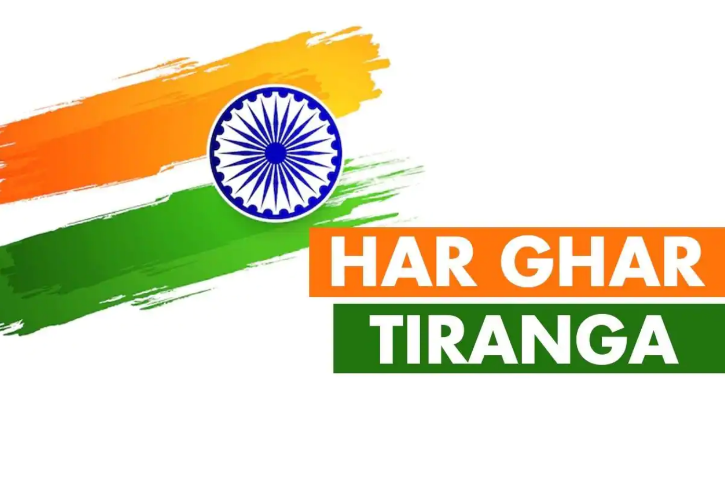 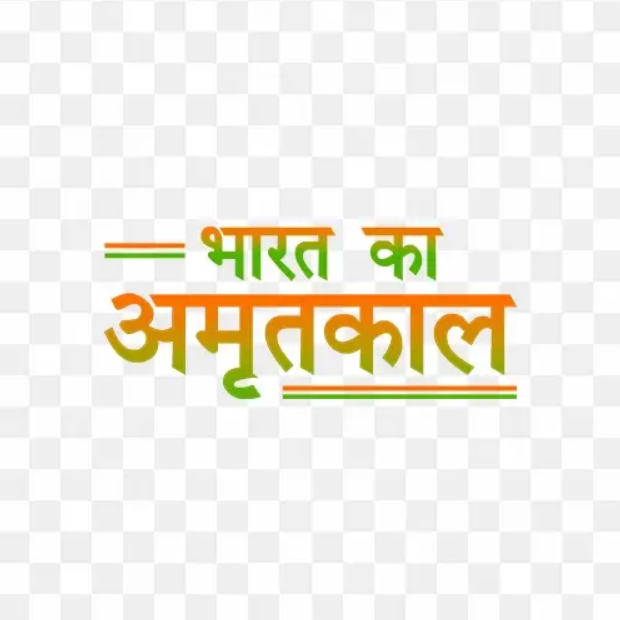