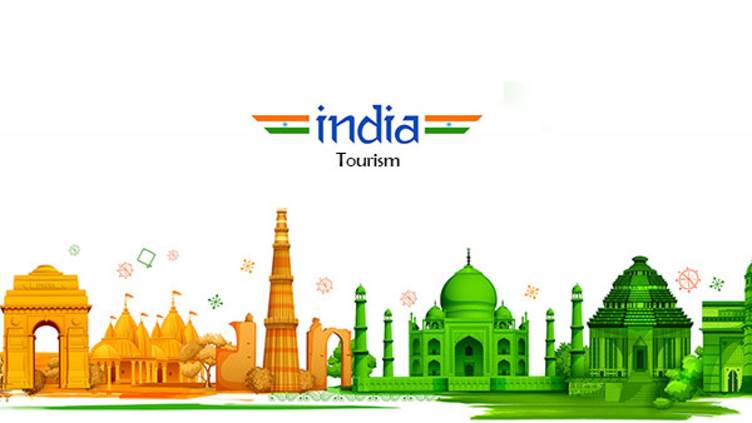 What is the quantum of help the tourism sector can expect from the ECLGS?

For a country like the Maldives, tourism is a big contributor to their overall economy and their GDP. What is the situation in India?

Two main demands have been pointed out; one is interest-free loans and the other is that the government must indulge in digital marketing.

How robust is the new pick-up in the tourism industry?

Why the new announcement of ECLGS has been considered a debt trap for small operators?

There are a lot of expectations that the tourism and hospitality industry expects from the government whether it is the interest-free loan or that India takes digital marketing itself as a destination on a global stage much more seriously and also that India must learn to live with the pandemic and continuing working towards the economy. 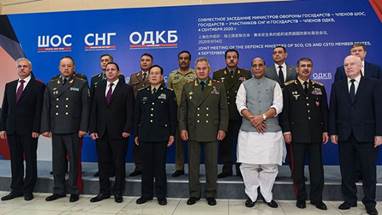 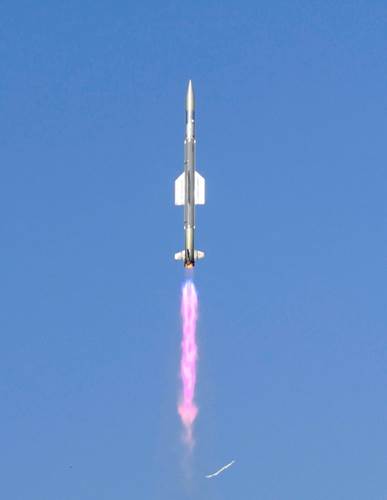 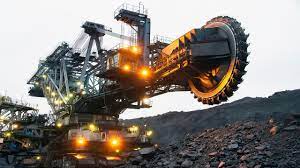 About Metal and Mining Industry in India

The country’s FDI Policy for the metals and mining sector allows: 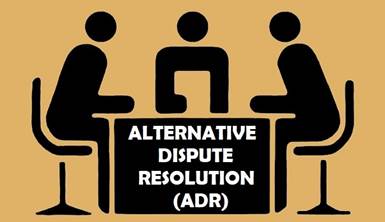 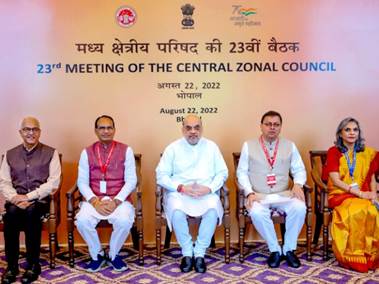