Examples highlighting the developments in the area of Women Empowerment are:

Other side of the coin: 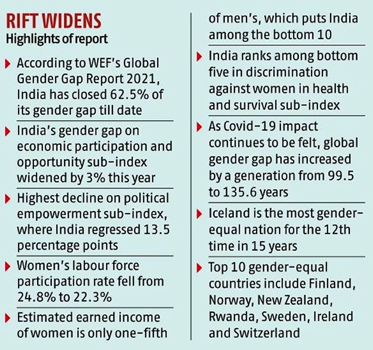 Steps taken by the government:

Why women empowerment is needed?

Swami Vivekananda, one of the greatest sons of India, quoted that,

“There is no chance for the welfare of the world unless the condition of women is improved, It is not possible for a bird to fly only one wing.”

“To awaken the people, it is the women who must be awakened. Once she is on the move, the family moves, the village moves, the nation moves”. 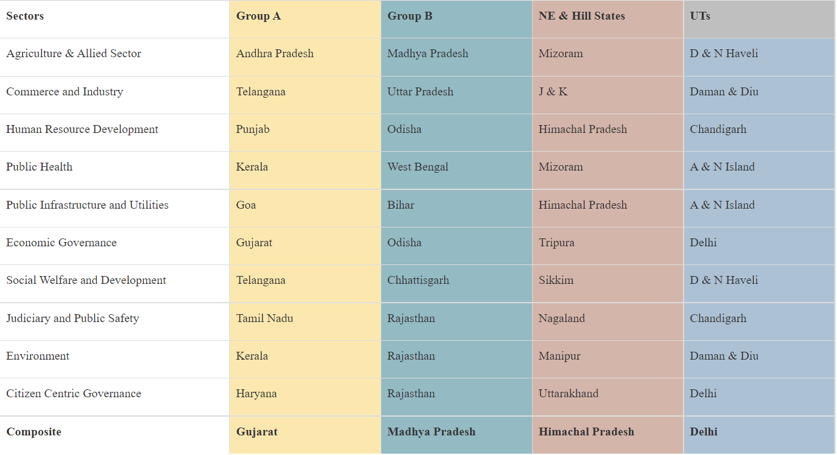