What is a trade deficit?

What are the principal reasons for to rise in trade deficits?

With rising imports, India has witnessed the depreciating Indian rupee against the dollar. How concerned is Central Bank about it?

It's not just a cess that has been imposed on petroleum products but also there is an increase in the customs duty on the import of gold.

Why gold has been always a contentious issue?

Gold is usually purchased by individuals in India to hedge against inflation. With the import of coal, petroleum and gold the depreciation of the rupee will continue. Measures need to contain not just inflation but also steps to ensure trade and convert the great deficit to a great surplus.

What steps are to be taken by the government to contain inflation and trade deficit?

Another alarming factor is about the finished goods are expensive for instance automobiles and electronic imports have also increased by 26.8%. Such imports have increased from $4.6 billion to $5.8 billion which is more than double the imports of gold.

How do these rising imports concern government?

With India being a developing economy should give priority to its domestic inflation. The contained inflation will have a spill-over effect in various sectors of the economy. It will maintain purchasing power, which will maintain demand and will infuse supply and therefore will increase India’s GDP. Domestic production will decrease imports and increase exports in phases. 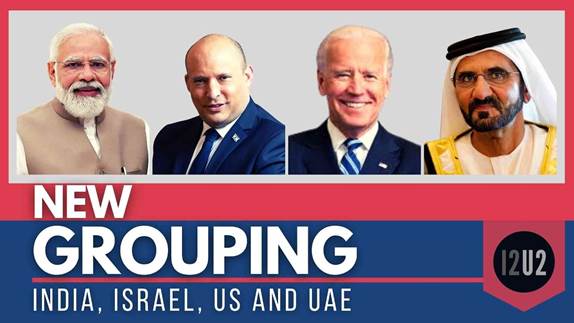 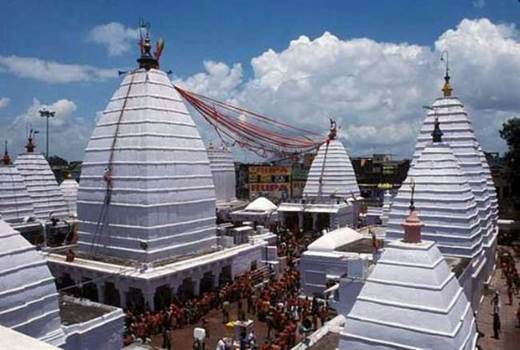 National Conclave on Mines and Minerals 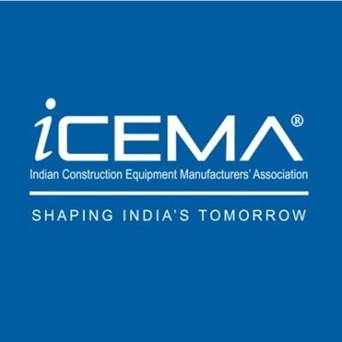 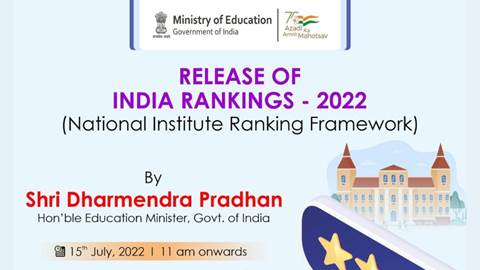