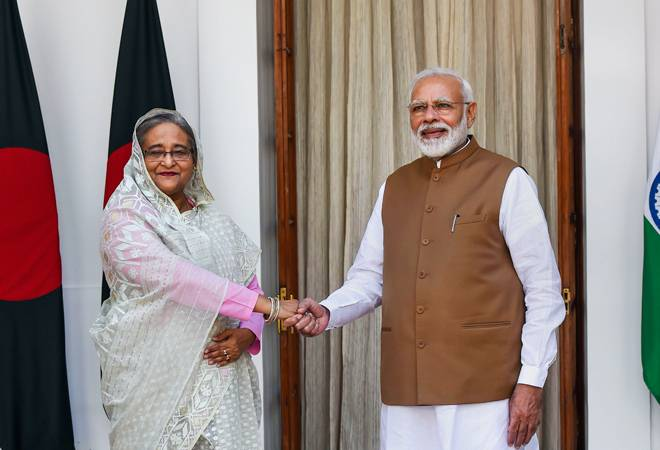 The outcome of the visit

This was Sheikh Hasina’s second visit since 2019. The meeting was majorly about deeper cooperation, sharing of river waters, connectivity, energy and food security as well as state and investment opportunities. In recent years both India and Bangladesh have gained an upswing in relationship both in terms of cultural and historical ties.

What are the reasons for the recent upswing in the relationship between India and Bangladesh?

The signing of the Memorandum of Understanding (MoU) on the interim sharing of water of the Kushiyara river was finalised at the 38th Ministerial Level meeting of the India-Bangladesh Joint-River Commission (JRC) held in August 2022.

How crucial are such agreements for both countries?

Sheikh Hasina has praised PM Narendra Modi’s gesture of providing COVID-19 vaccines to neighbouring countries under the Vaccine Maitri programme and rescuing the Bangladeshi students who were stuck in Eastern Europe amid the Russia-Ukraine conflict.

How do such efforts by the Indian government strengthen bilateral relations?

Though after the deterioration of the relationship the hope has been renewed after Prime Minister Hasina’s visit, especially because she and Prime Minister Narendra Modi stated that the spirit of friendship will help these two historic allies resolve all pending issues — and that the ongoing engagement between the two critical actors in South Asia will create conducive conditions for shared prosperity and peace in the region. 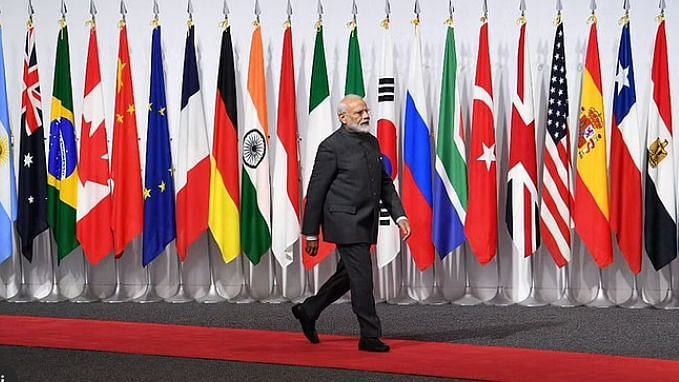 About Indo-American Chamber of Commerce 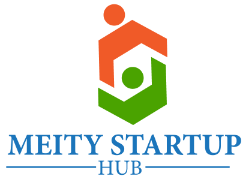 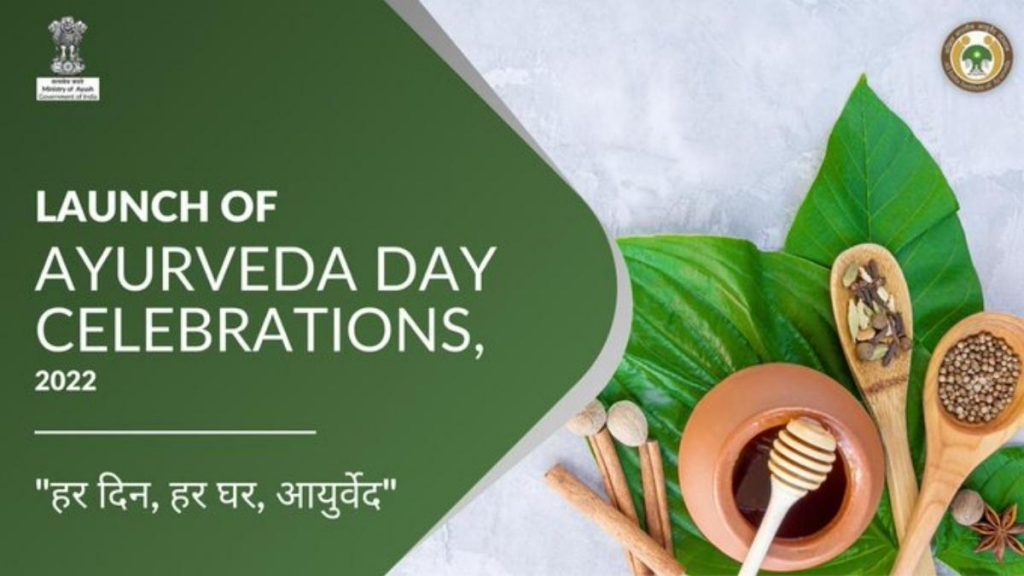 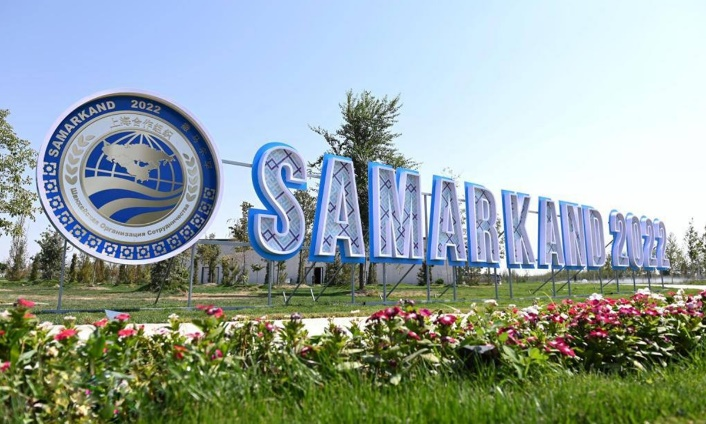