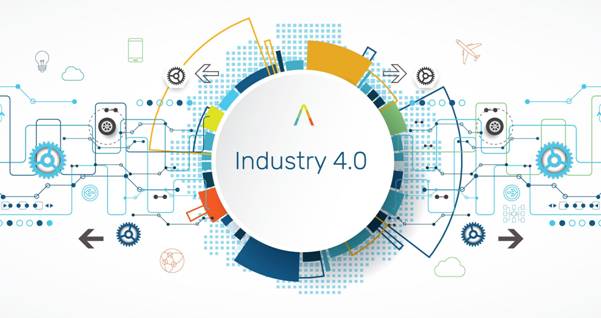 What efforts does India make for science-based development?

Prime Minister asked to build collaboration between the centre-state governments and scientific community to frame model policies that meet local needs such as affordable housing, and climate resilient agriculture and to boost the circular economy through waste processing as science is the provider of ease.

Prime Minister also highlighted that, unlike in western countries, the work of Indian scientists was not given due recognition in the past which led to a large section of society becoming indifferent towards science.

With a new approach can science become part of Indian society?

There has been a significant increase in investment in science & technology and the focus of the government. This was evident as India jumped to 46th position from 81st in Global Innovation Index in the last six years and India is also leading in start-ups with more than 107 unicorns and 77,000 start-ups.

Will such momentum fill it with the government’s renewed push for science and innovation?

India has started several initiatives like Atal Innovation Mission (AIM) wherein more than 75 lakhs students are connected with nearly 10,000 Atal Tinkering Lab (ATL) in schools across the country and the scholarships provided to more than 50 lakhs to complete their PhDs.

Where can we see India in the global ecosystem of IR 4.0?

The demographic dividend, data availability at affordable prices, and India's vast domestic market are good indicators. However, lingering structural challenges are hampering India's future potential. The democratic nature of technology may be able to assist Indian businesses in overcoming their legacy issues and becoming globally competitive. To secure India's active involvement in the fourth industrial revolution, it will be necessary to restructure some vital domestic industries and strengthen institutional capability. 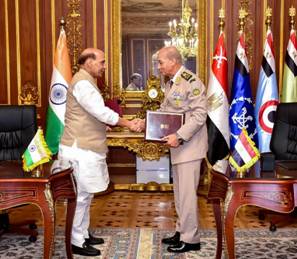 The outcome of the meeting 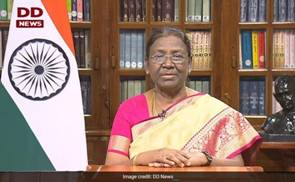 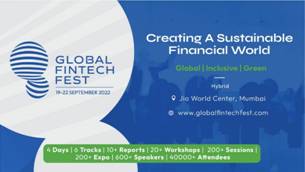 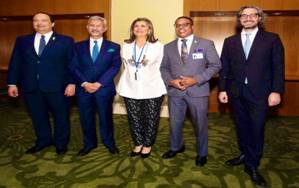