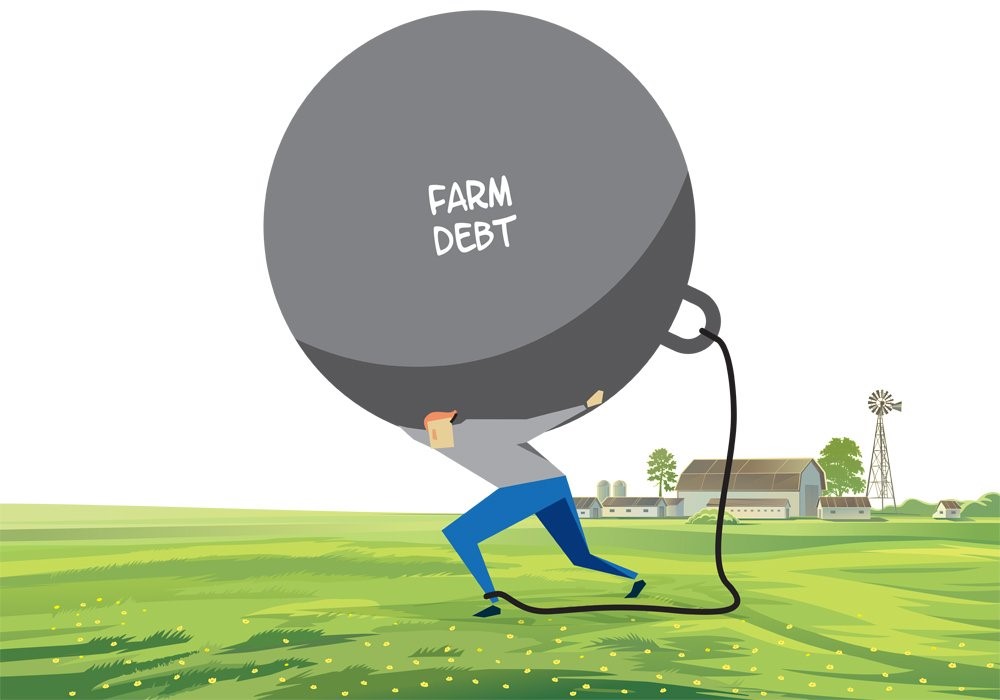 Why farmers are in distress?

Social and Other Obligations

Read about the recommendations in detail here: https://pib.gov.in/newsite/PrintRelease.aspx?relid=114860