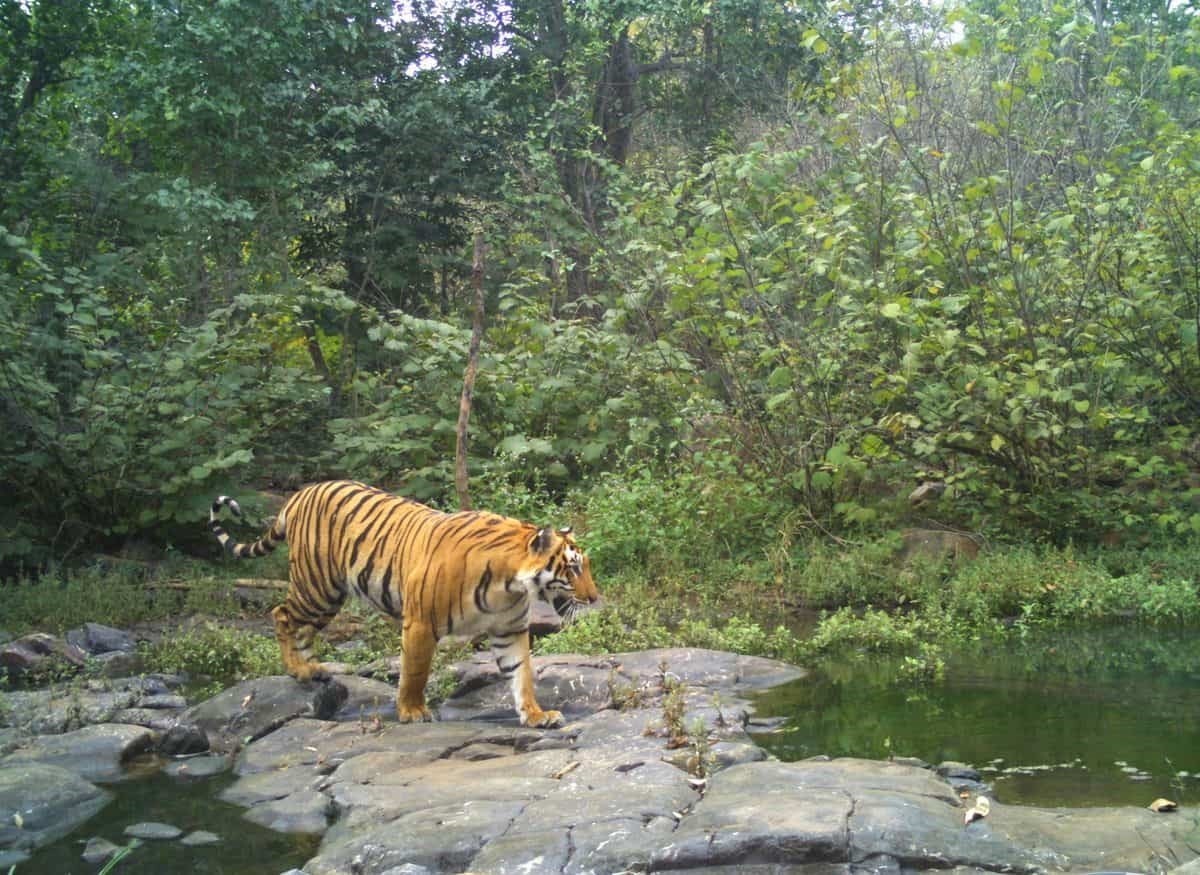 Context: The Forest department will soon launch two more safari tours into the Amrabad Tiger Reserve in Nagarkurnool district, in an effort to promote eco-tourism.