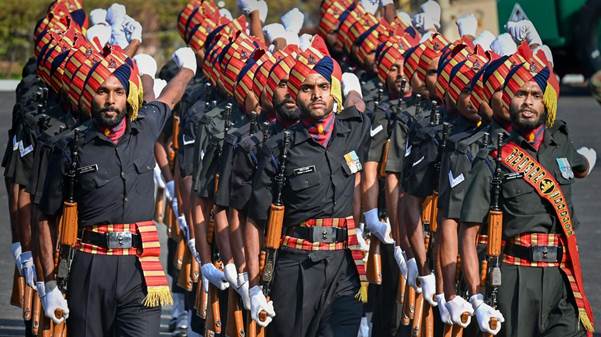 Context: India celebrates Army Day on January 15 every year to commemorate the achievements of the first Indian Commander in Chief of the Indian Army — General (later Field Marshal) K.M. Cariappa.