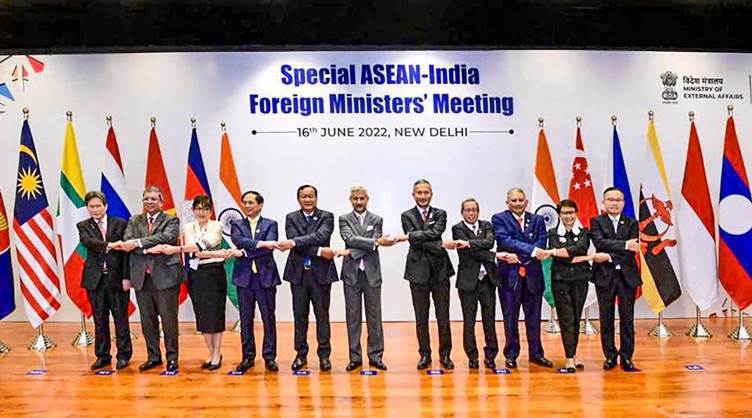 Context: As External Affairs minister S Jaishankar flagged the “geopolitical headwinds” triggered by the Ukraine crisis and its knock-on effects on food, energy security, prices of fertilisers and commodities as well as logistics and supply chains, foreign ministers of India and ASEAN countries on agreed to uphold multilateralism in jointly responding to the regional and global challenges. 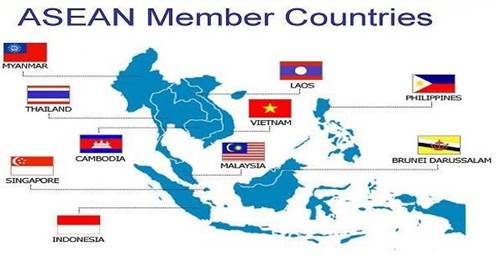 Why ASEAN matters to India?