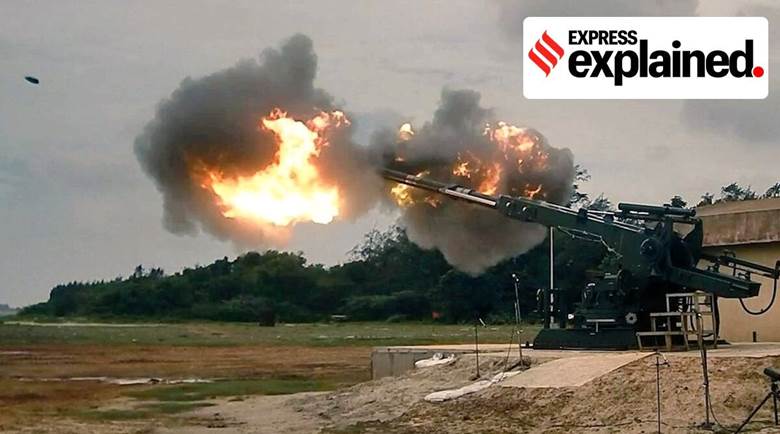 Context: The indigenous howitzer was used in Independence Day 21-gun salute. Prime Minister Narendra Modi also referred to the gun while speaking about the Atmanirbhar Bharat initiative of the Centre during his Independence Day speech.