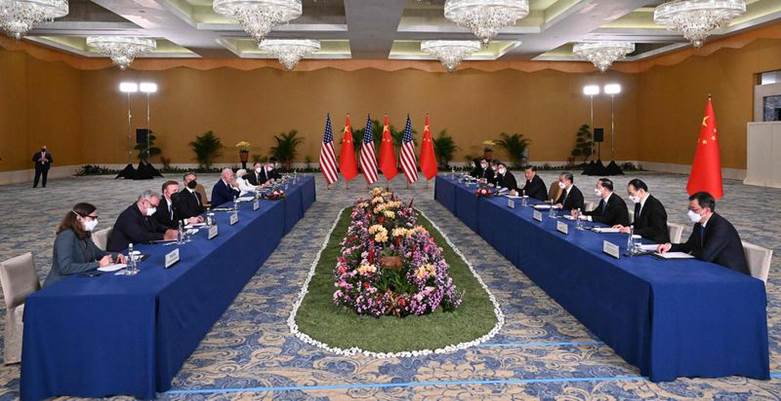 Context:  Leaders of the G-20 nations will gather at Bali’s Nusa Dua resort for the 17th summit of the world’s most advanced economies. G-20 countries represent 85% of the global GDP, 75% of global trade and 66% of the world population.

What is the agenda of this summit?

What is at stake?

Why have prospects worsened?

What makes this G-20 different from others?