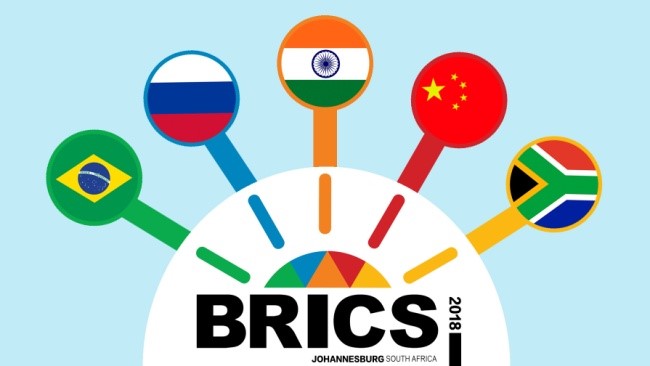 Context: The 13th BRICS summit is set to be held on September 9 in digital format under India’s chairmanship.

What are its immediate goals now?

Promoting technological and digital solutions for the Sustainable Development Goals