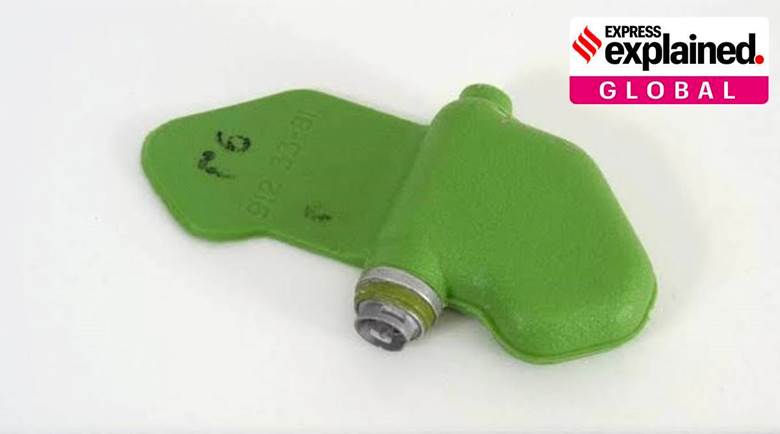 Context: The UK Ministry of Defence, in its intelligence assessment of the ongoing Ukraine war, has sounded an alarm on the possible use of PFM-1 series ‘Butterfly Mines’ by the Russian military in Donetsk and Kramatorsk.

What are these mines and what kind of damage can they afflict?

Are these kind of mines allowed by international law?