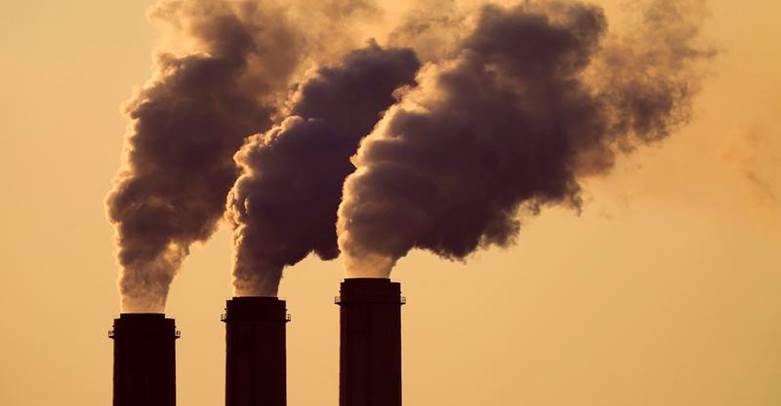 Context: At the G-20 summit in Bali, rich nations including the U.S., Japan and Canada have pledged $20 billion to wean Indonesia off coal. The U.S. and Japan have led the International Partners Group to mobilise funds from the public and private sector to support Indonesia’s efforts to reach carbon neutrality by 2050. But a lot more needs to be done, and in that context it is significant that at the ongoing Climate Change Conference (COP27) in Egypt, compensation against loss and damage due to climate change is finally on the main agenda, unlike previous years.

Why is compensation critical?

Where about India’s emissions?