CREATION/ABOLITION OF DISTRICTS IN INDIA 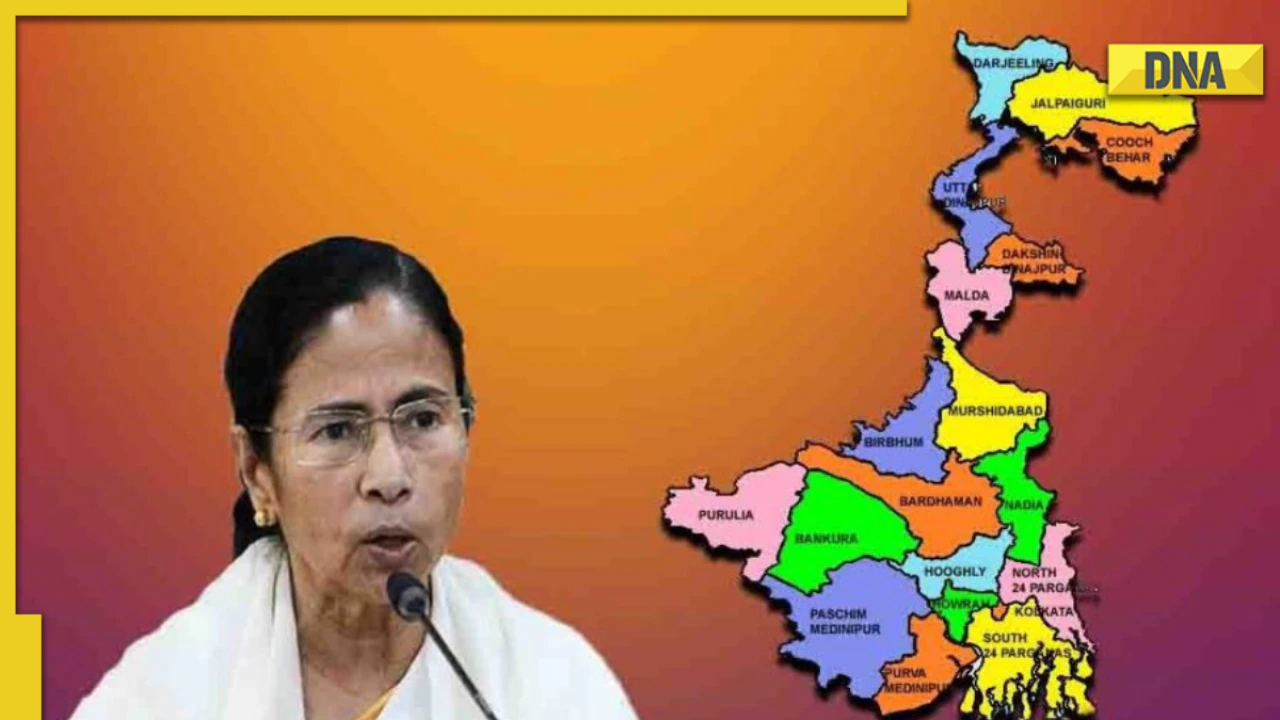