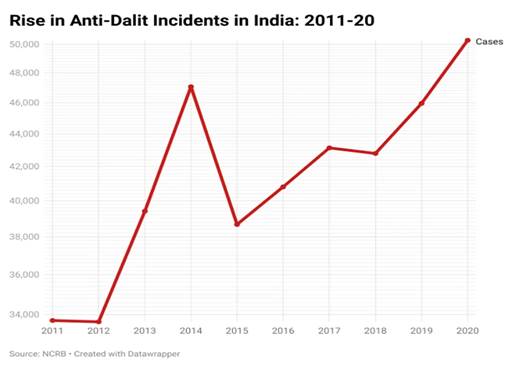 Social Status of Dalits in India

Steps taken in independent India to ensure socio-economic equality for Dalits, and other Marginalized sections of the society.